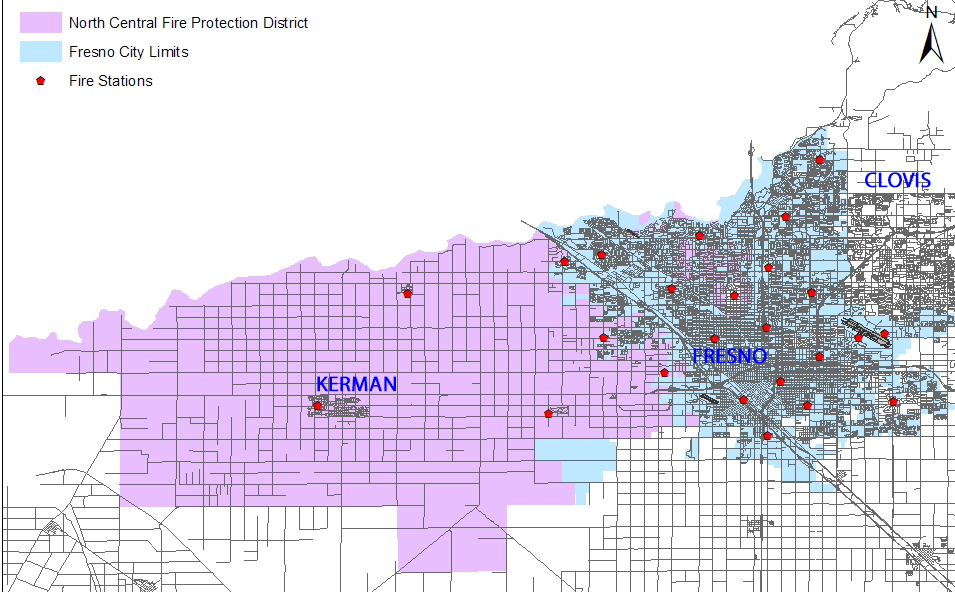 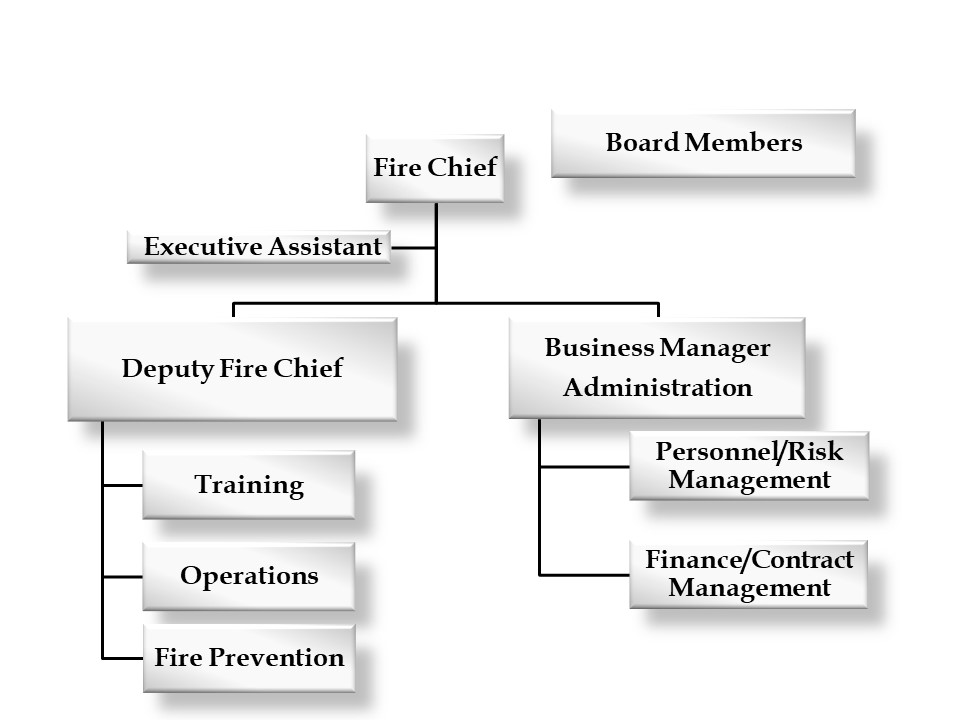 The North Central Fire Protection District was formed on July 31, 1947.  The District served 300 square miles, which included unincorporated areas along the northern and western borders of the City of Fresno, the incorporated City of Kerman and the township of Biola. Today the District covers 230 square miles with a population of 50,000.

In 2007 the District entered into a service agreement with the Fresno City Fire Department for fire protection.  Now a decade later the Board of Directors has hired a new fire chief to re-staff and open 4 out of 5 District’s fire stations on July 1, 2019, staffing four engines and one truck company, along with one battalion chief on-duty. The District will be hiring a total of 52 suppression personnel providing an effective fire fighting force of 16 fire personnel daily.

The District will be hiring firefighters, fire engineers, fire captains, fire battalion chiefs, fire inspector and other support staff during the next few months. Learn more about the Fire District job opportunities by clicking here.